Even in the fall, there is colour to brighten up the day. 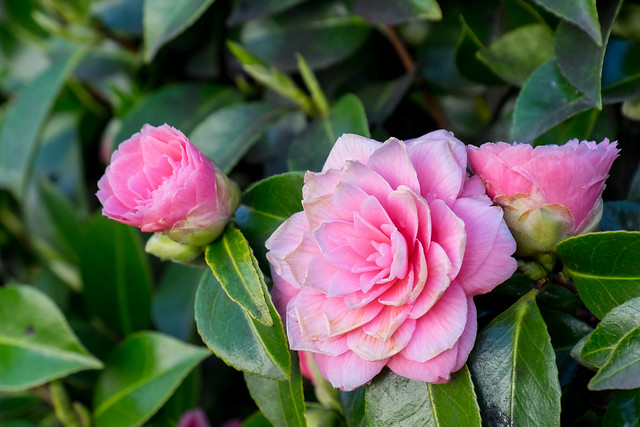 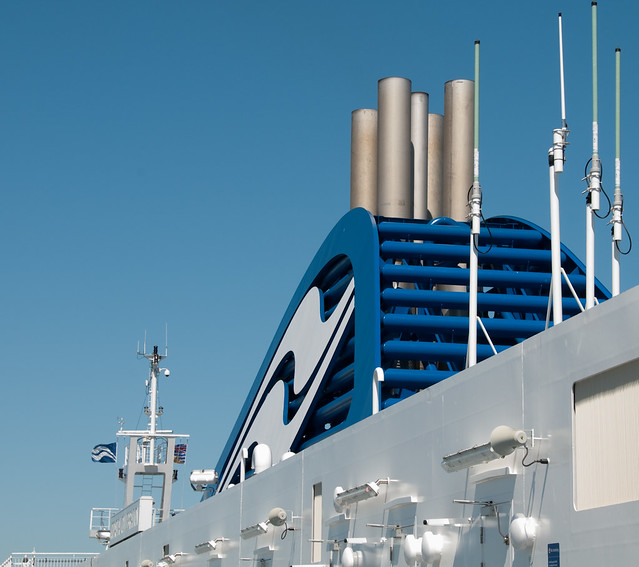