I just realized that crews have been blasting away the remnants of the old Port Mann Bridge that used to crossed the Fraser River.

Guess I’ll have a few years on either side of the old one. Amazing how time flies when you’re having fun. 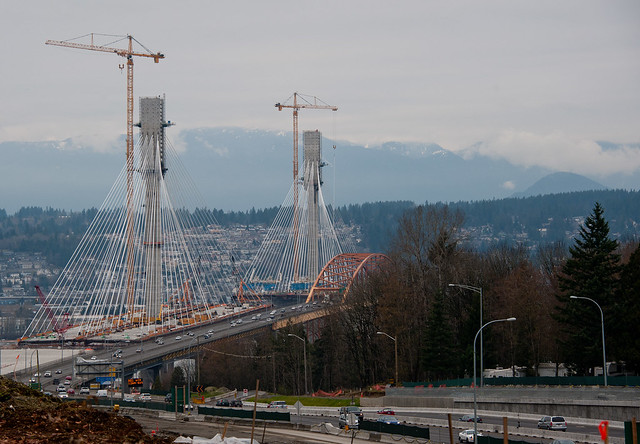