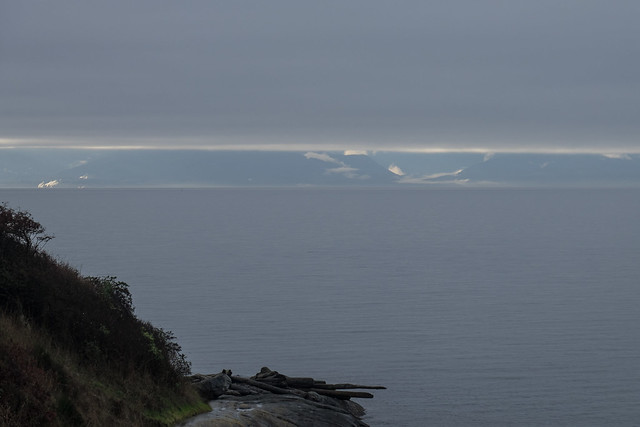 No matter how low the clouds get, there’s always a bright spot somewhere.

Juan de Fuca Strait had kind of a dark mood this morning. The cloud deck was low and threatening, but still, there was a bit of light catching the edges here and there.

Calm between the storms. We had a ton of rain yesterday and more is expected tonight and tomorrow. 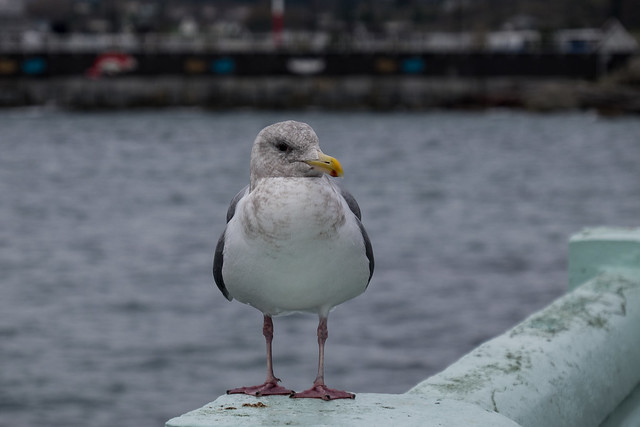 This little gull was so cooperative the other day. It sat on the rail, as I walked by and got my camera out to take a shot of the Olympics across the strait.

When I turned back, it was still there. I said out loud “How about a picture”, and it didn’t move. I swung the camera around zoomed in a bit and snapped a couple of shots. It was good enough to just sit there and put up with the paparazzi.

Now, if I could just remember to focus on the eyes and then reframe…. 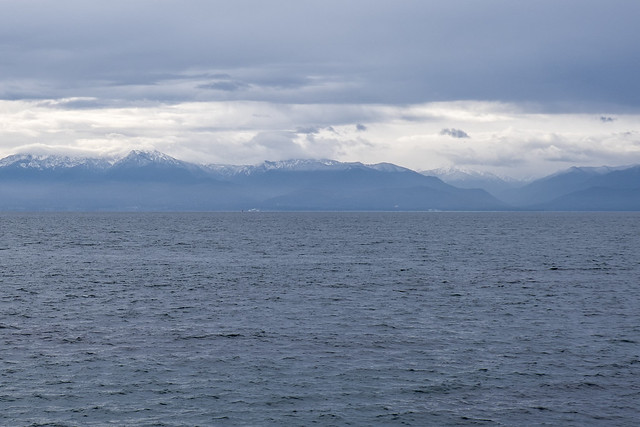 Looking across the Juan de Fuca Strait today, you could just make out a dusting of snow on the very top of the Olympic Mountains. It should be quite dramatic, when there is more snow and the sun is out so you can see them more clearly.

The forecast is for clouds, rain and warmer temps for now though. Perhaps by late December or January. 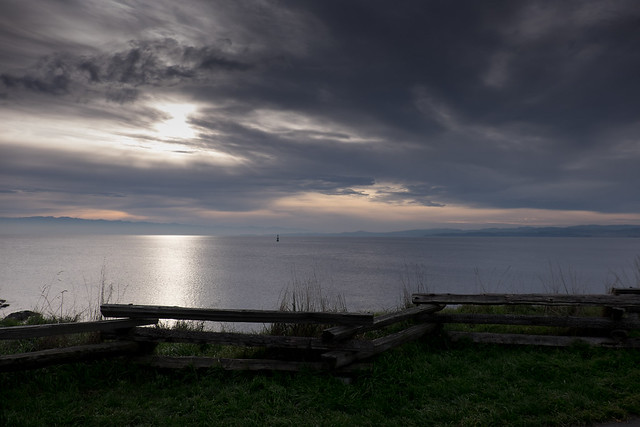 We had a nice run of sunny, cool weather, but now there’s a stream of winter lows moving across the coast. As a result, the strait has a different mood every day.

This shot looks southwest off Dallas Road, in the afternoon as the clouds roll in. 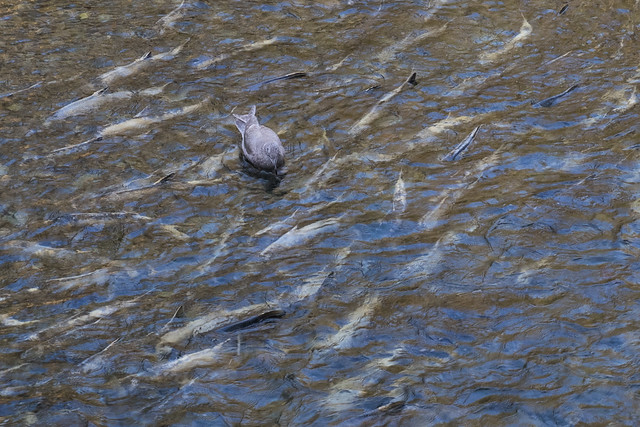 When I was out watching the salmon in the Goldstream River the other day, there were lots of seagulls taking advantage of the increased food supply. Somehow, this little gull had a full spread all to him(her)self. 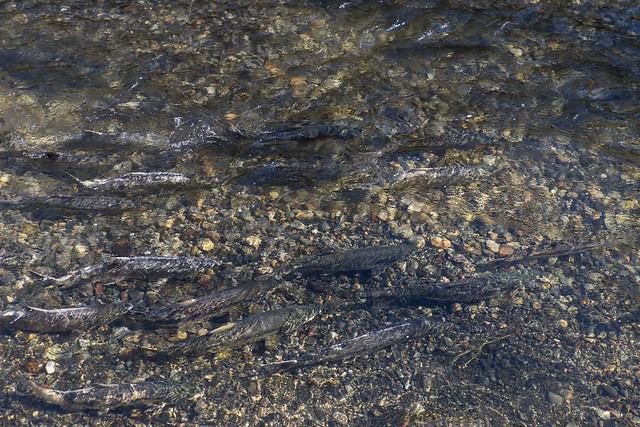 A salmon run is quite an event, and worth a visit if you get a chance.

The chum salmon are running in the Goldstream River right now. They are not as colourful as the sockeye and chinook, but the run is impressive none the less.

The fish in the photo are close to 2 feet long and are working their way up the river from an estuary at the end of Saanich Inlet on Vancouver Island. The run continues through mid December.

On the Ogden Point breakwater in Victoria the other day, a couple of seals had herded up a herring ball. One of them swam off to preen, while the other periodically plowed through for a feed.

Nature in the raw…

The wind picked up this afternoon and whipped the Strait into a mild frenzy.

Quite a few cars along Dallas Rd got completely soaked. I can’t believe people would park there, when the salty waves were washing onto the street; but there ya go.

Some folks walking along the sidewalk and out on the breakwater got pretty much drenched too. Quite a surprise, I expect. You run to miss one wave just to meet another, as it crashes over you head-on. I stuck to the high ground, but still got misted once or twice. Even though you think you’re invincible, nature will get you one way or another 😉

I’ve seen pictures of Dallas Rd. in a windstorm before, but I don’t think I’ve actually been down there during one. Quite exciting.

Definitely had to wipe the spray off my camera when I got home today. 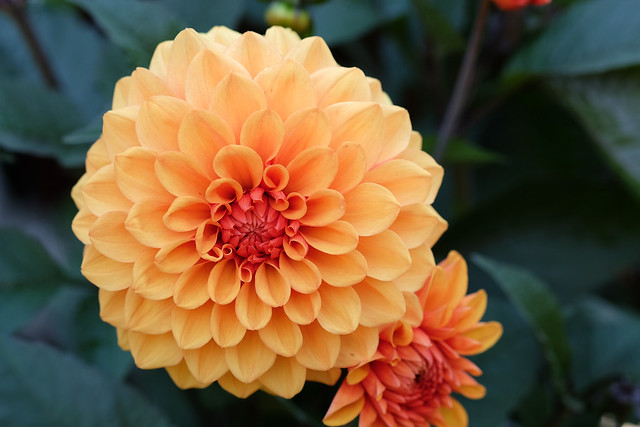 I took this with my Fujifilm X-T1 using the lovely XF60mm Macro 2.4 lens. 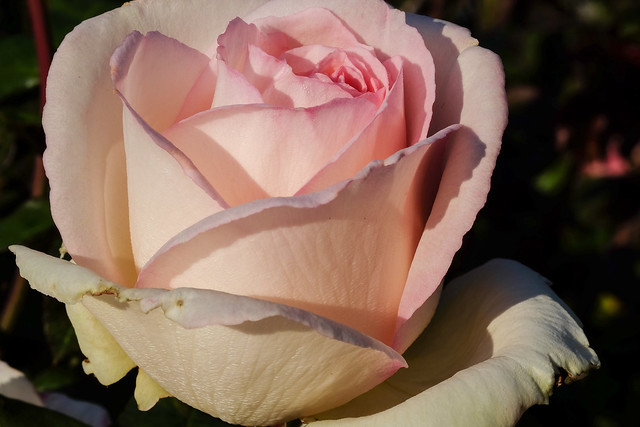