After a couple of weeks of clear, cold weather, the forecast for last night was for it to cloud up and cover us with snow/freezing rain before morning.

Metro Vancouver got prepared, but in the morning, it was raining and getting warmer by the minute. But that wasn’t the case not far from us.

From what I hear, folks east of us up the Fraser Valley and north towards Whistler weren’t so lucky. They got several hours of snow, freezing rain or both. Same on Vancouver Island, at least from Naniamo north.

No complaints though. Snow around here usually only lasts a couple of days, melting just after it falls and keeping things wet and messy until it’s gone. It’s not pleasant like it is up a mountain, or in the BC interior where it stays crispy and you can enjoy it.

Now it’s back to rain for the next week or so. That’s fairly dreary, but we’re use to it here on the wet coast of Canada. We know that sooner or later the skies will part and we’ll remember why we live in this part of the world. 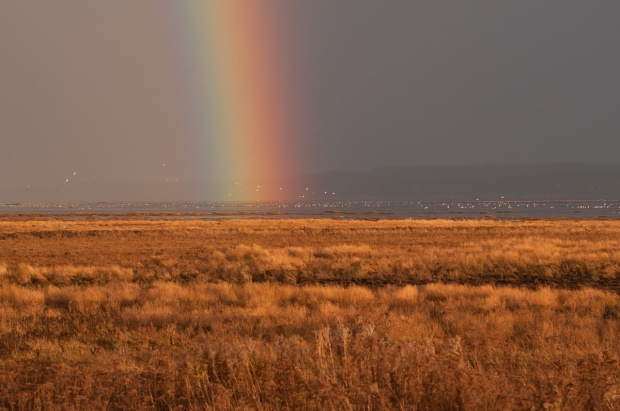